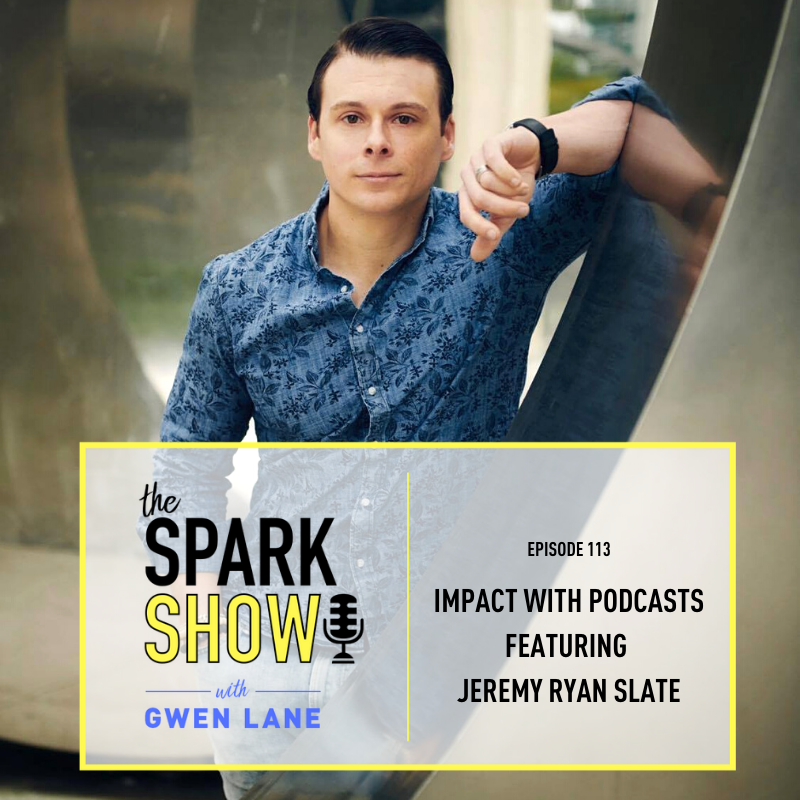 Welcome to The Spark Show! In this episode, I talk to Jeremy Ryan Slate, founder of the "Create Your Own Life" podcast and CEO of Command Your Brand, which helps entrepreneurs get their message out by appearing as guests on podcasts. We talk about how guesting on podcasts can help you with your business and why it's important to guest on podcasts that share the same values as you do.

We discuss the things you should consider if you're interested in starting a podcast of your own, why it's important to guest on podcasts and how to fit guesting into your content / media strategy, trends to look out for in the podcasting world and more.

Things to Consider if You're Interested in Starting a Podcast

"I always recommend to people before you're going to start a podcast - number one, decide your differentiator, but number two, start having conversations on other podcasts because you kind of learn a little bit more about what your message is," said Slate. "You learn a little bit more about how you're delivering in audio and at the same time, you understand what the other side of that mic is like. And, at the same time, I find that working on some of the hard skills is really, really important, like I wasn't originally a very good interviewer. I like to think I am now, not to toot my own horn, but I like to think I am now, but that took me 200 interviews to feel good about it. So, you have to be willing to commit to that process and if you're somebody that's not willing to see this out past six months, then I wouldn't do that. So, differentiate, be willing to commit to the process, and be willing to create something really, really valuable for the people listening to you."

"I think number one, like I know for myself, I do episodes every Monday, Wednesday and Friday for my own show - that's a big commitment," said Slate. "We do have a production team, we do have a designer and all that kind of stuff, but at the same time, it's a big commitment to take that amount of content going... So there's a lot of things you have to think of that's a bigger commitment. But in terms of being a guest, there's the benefit of getting clear on your own story, because you're telling it a number of times, which is a huge benefit when you're gonna actually host the show, you're more comfortable with it."

"But then, at the same time, you're getting in front of audiences that are already established, you're not building one," added Slate. "So, you're kind of building an audience from audiences that already exists. I think a lot of times people try to start from ground zero and you may have a big audience in other places like Instagram, like Twitter, like all these different places, but they may not translate to your podcast, right? Because it's a different medium. So, you always want to think about where are established audiences I can get in front of, but at the same time, you have to show up with somebody valuable willing to serve that show because they're not going to be willing to have somebody in front of their audience because hey, you and I both have taken time to build these audiences, so we're very particular about who we have on. So you have to at the same time, respect the integrity of that show. I think there's a ton of benefit if you're willing to put in the time and really show up with somebody willing to teach to learn."

Podcasting Trends to Look Out For

"I'll just say overall growth," said Slate. "I know last year, around the time COVID hit, there was kind of this drop off in podcast numbers. But then, towards like October / November, there was a trend back up where the year actually finished well over where it was the beginning of the year. So, the way I look at that is listening habits had to change a lot and I think that's interesting at the same time. I know for myself, I've started doing more video, and I've tried to push more video, which I've been in the last 60 - 90 days, but audio is still a lot bigger. Like 80% of all podcast listening is still on audio, which is pretty incredible."

"So, I think number one, it's doing a great job with the audio you're creating," added Slate. "Number two, it's really servicing your audience, but also realizing that their listening habits and where they're listening to you and how they listen to you has changed. So, I think that's the interesting thing. But also, like, I see a lot of the networks changing, which is kind of interesting... This is really a conversational medium driven by hosts, so I think there's a lot of creativity that can come out of 2021 and I'm very excited to see where that goes." 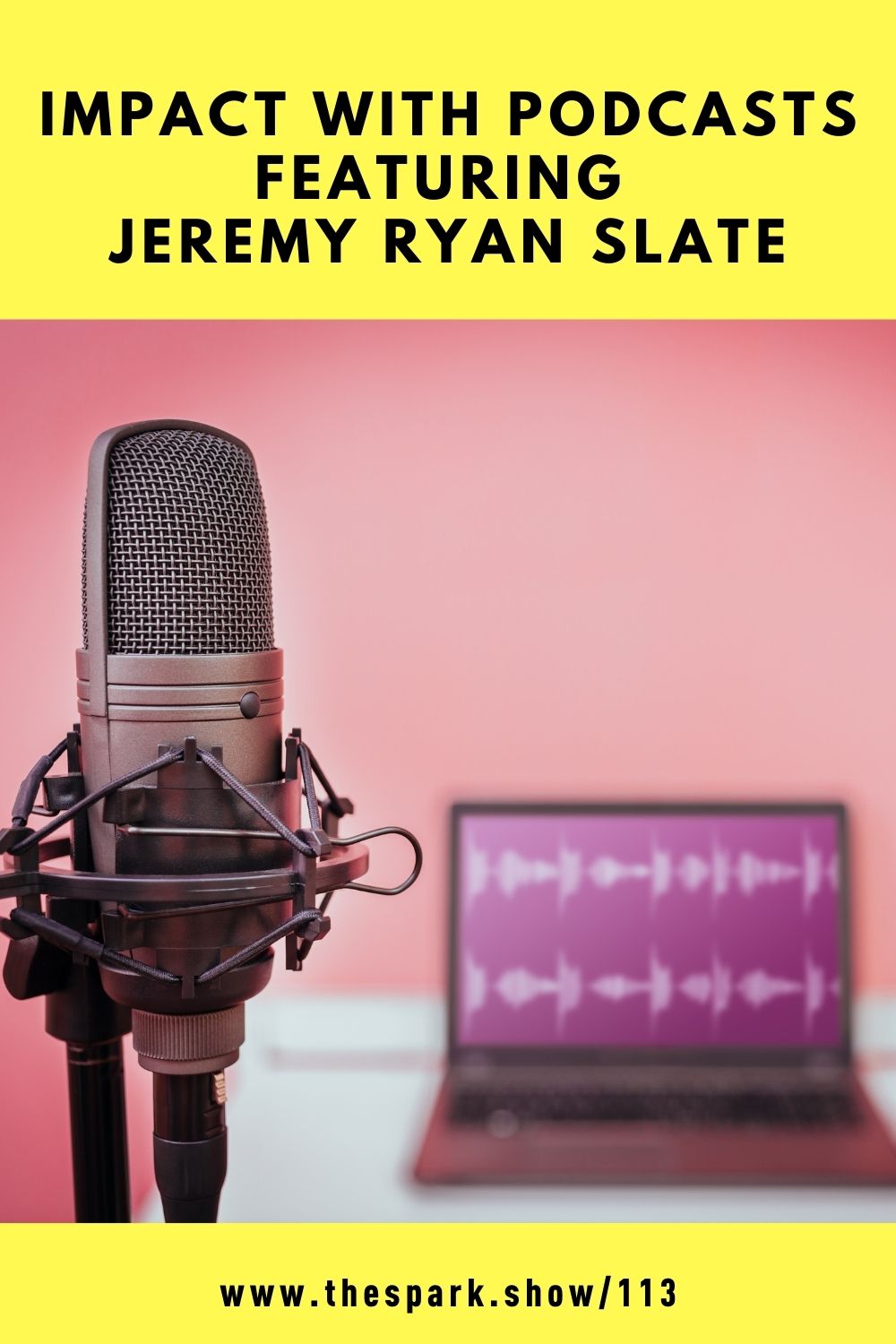 Wellness is a Priority with Katja Lillian

Subscribe to get tips and tricks to level up your skills.

GET THE FREE GUIDE

Enter your details below to get this free guide.